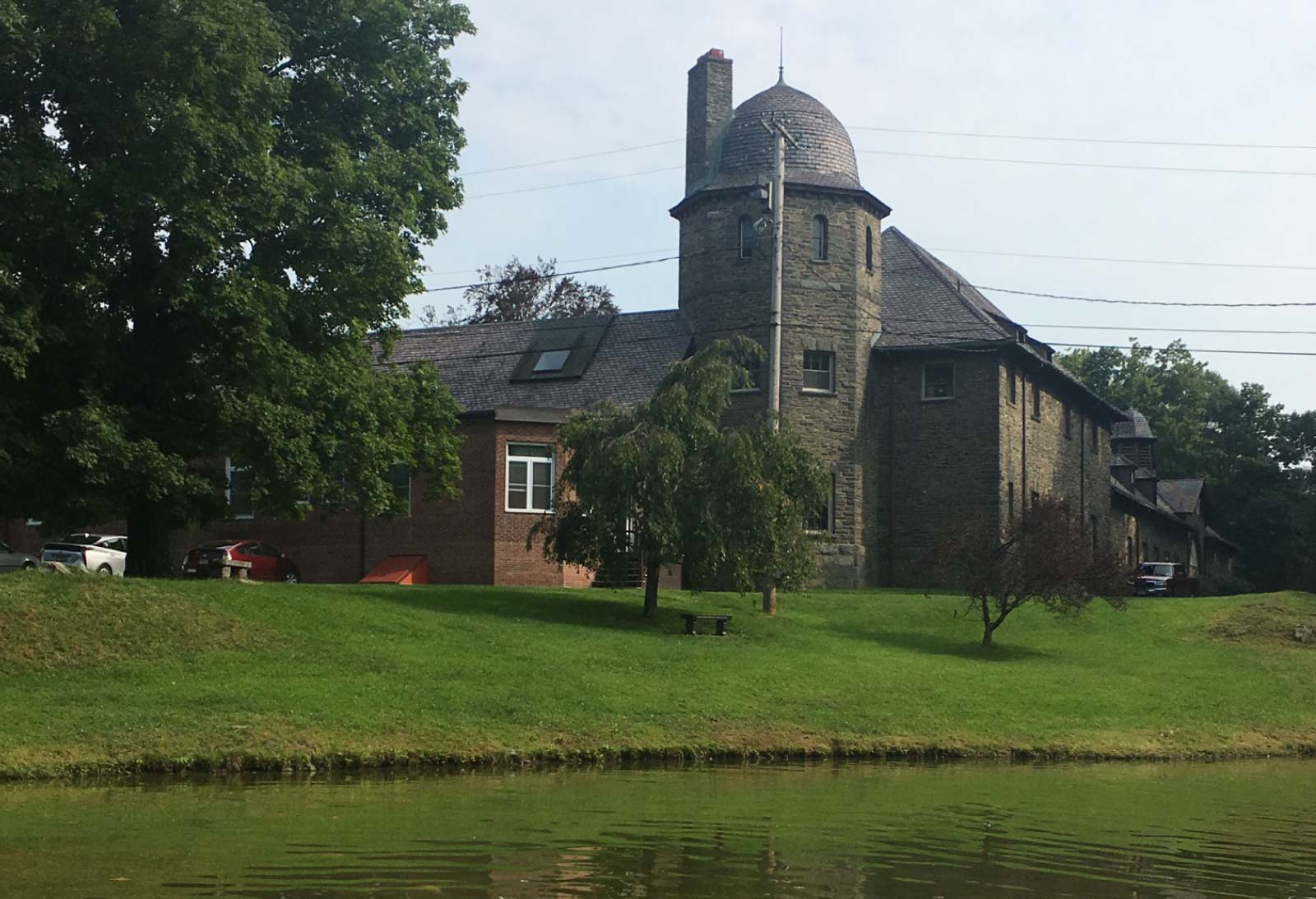 Daltaí na Gaeilge is a not for profit corporation organized under the laws of the State of New Jersey, United States of America. We can be reached at: 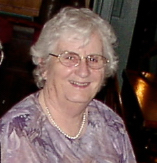 Ethel Brogan was born and raised in Armagh City in the north of Ireland. When she was a young girl she spent her days immersed in the Irish (Gaelic) culture. That was when Ethel fell in love with the Irish language. She emigrated to the United States in 1946, and she spent the following four years in New York City. Eventually, she relocated to the countryside of upstate New York with her husband, Bill Brogan.

Although Ethel was living far away from her native home, she never forgot her Irish roots, especially the Irish language. She began teaching Irish language classes for the benefit of her American neighbors. Her classes were only held one evening each week, and Ethel soon noticed that it was very difficult for them to learn the language in that way. She fondly remembered the way in which she herself had learned Irish. She would spend a full month each summer in the Gaeltacht (Irish speaking district) studying the Irish language, and without speaking any word of English at all. It was so easy, so natural, to learn a language like that.

Ethel was determined to give the same opportunity to her own students. She arranged the first “Gaeltacht Weekend” in March of 1981. Students came from Ethel’s class as well as from the other local classes. More than thirty people attended that first program, and it proved to be a great success. The students saw that they were able to make use of the Irish language as a living language while having fun and sport at the same time.

The whole world knows what happened after that. Ethel worked tirelessly, and for the next 30 years, she dedicated herself to advancing the Irish language. She arranged another Immersion Weekend, and then another one, and after that another one more. In order to help her in this mission, Daltaí na Gaeilge was founded with its one and only objective – “To promote and teach the Irish language”. At the present time, Daltaí na Gaeilge has a full schedule of immersion programs throughout the entire year. Some of the attendees at these events have returned home and established their own programs which are based on Ethel’s model. Presently, their programs are running throughout North America. Needless to say, Ethel was always extremely proud of them.

Daltaí na Gaeilge operates immersion programs in New York State, New Jersey and Pennsylvania. These programs offer classes that are suitable for every level of ability, from true beginners to native speakers.

Ethel often said that she did all of this work because she loved it. In her opinion, when people struggle on behalf of this noble cause they are not really doing work, but rather finding fulfillment.

Join us in following her marvelous example; and you will be warmly welcomed, of course!

View a collection of captioned photos depicting Ethel’s story, and our history.